You might have heard of the phrase trailing interest and wondered what that actually means. You might also have seen interest charged on your credit card bill despite having no balance and rightly wondered how that can happen.

Read on to understand all the details of when trailing interest is charged, how it's different to regular interest and whether you should try to repay it more quickly.

What is trailing interest?

Trailing interest is a concept that can be surprisingly difficult to understand or explain. So much so that many people who work in banks and credit card companies actually don't know what it is.

Trailing interest is a concept that only applies to balance categories on your credit card that are charging interest. If you are revolving a balance (not paying it off in full every month) or if you have cash, balance transfer or money transfer balances that are not on promotional rates, trailing interest will apply to you.

If you pay your card in full every month, you will never come across trailing interest as you will not be paying any interest full stop.

Trailing interest is charged on balance that you have repaid for the period of time between the statement being generated and the date on which you made your payment.

The reason it exists is because the statement only tells you how much interest you have accrued on the day the statement is produced.

After that date, your balance continues incurring interest every single day until the day you repay it.

So any balance you repay will still cost you interest on the next statement for that duration of time.

Some people mistakenly think that trailing interest only applies in cases where you have repaid your card in full. That's not true - it applies every month when you are making payments on a card where interest is being charged.

The reason it is more obvious in cases where you have repaid the card in full is because your next statement will show a £0 balance but still charge you interest which will look somewhat odd. This interest is the trailing interest and it also gets charged in other months, but it is less noticeable when there is regular interest charged as well.

Why you are being charged trailing interest

Trailing interest is charged every single time a customer rolls an interesting-bearing balance and does not repay it on the date the statement is generated.

It's not a new concept and you will be charged it because interest calculations on all credit cards around the world are done on a rolling average daily balance basis.

Every day after the day on which the statement is generated will cost you in trailing interest.

Unfortunately, there is no way to just call up the bank and ask them to settle the account there and then. 99% of credit card companies do not have the systems to figure out how much interest you have accrued at the time you make the phone call and this complex process only runs automatically once a month.

For almost all credit cards, there is no manual override that will force a calculation to run partway through the month to tell you how much interest has already accrued so that you can go ahead and pay it and not get more interest charged on the next statement.

Be careful with trying to figure it out yourself - the calculation is pretty complicated and requires you to know precisely when payments to your account were credited, the payment allocation calculations used and the way annualised compound interest rates convert to effective daily and monthly values.

Also don't feel tempted to overpay to cover it - technically putting your account into credit is against your Terms and Conditions but more importantly, you'll then need to waste time trying to get the difference refunded or have to continue spending on the card.

Once you've repaid a balance on your credit card, the trailing interest will stop accruing. Whether you pay it off that very day or a month later after the next statement is generated will make no difference to how much you will have to pay - trailing interest does not compound interest on itself.

Otherwise you'd be stuck in a forever time loop trying to repay your credit card and getting a few pennies charged the next month.

How is trailing interest calculated?

Trailing interest is calculated in exactly the same way as normal interest.

In fact, the credit card processing systems do not differentiate between trailing and regular interest - it's all exactly the same as far as the computer is concerned.

The only reason the concept of trailing interest exists is because people find it hard to understand why they are charged interest on balances they think they have already repaid.

All balances incur interest for every single day that they have not been repaid with the exception of purchase balances for customers who pay the card off in full and 0% promotional deals.

This interest is only actually calculated and added to the account once a month as part of the statement generating process.

So just because you can't see the interest added to your account, doesn't mean there is not interest pending for balances you have repaid since the last statement was produced.

If you are carrying a revolving balance and want to repay the card in full and avoid paying trailing interest, the only way to do so is to pay via Faster Payments on the date your statement is generated.

In general practice, though, you should not wait for the statement date and pay the balance off as soon as possible to reduce your interest cost - the next statement interest will be the trailing interest and once you've paid that off, there is nothing more to pay to settle the account.

Interest only accrues more interest in cases where you begin missing payments. If you are making at least the minimum payment every month, the interest charges are always repaid in full for that month.

This means that as long as you repay as much of the balance as you can when you can, trailing interest does not make it any more expensive for you.

In fact, if you still have a balance on your card and you try to pay money to cover the trailing interest before the statement is produced, the amount you pay will simply go towards repaying your principal balance instead.

As the trailing interest has not been calculated yet, you won't be able to repay it, but by repaying other balance you will save yourself more in interest charges on the next statement. 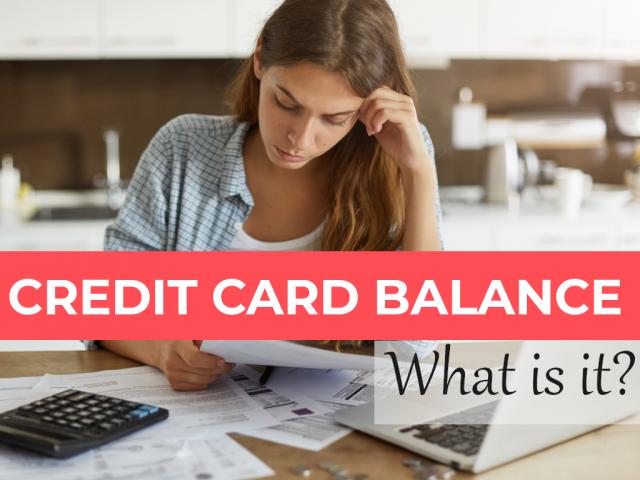 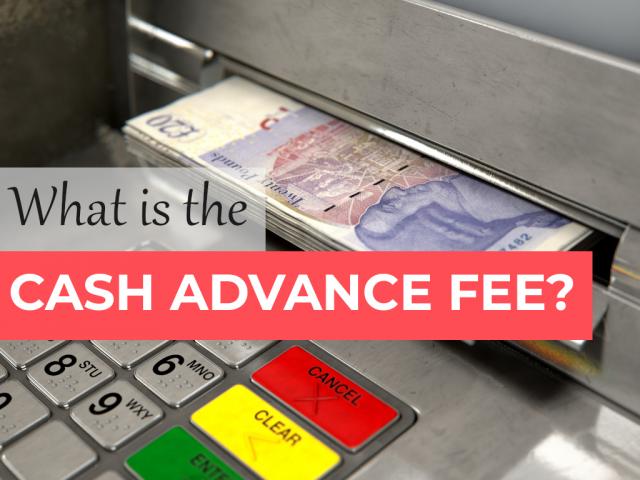 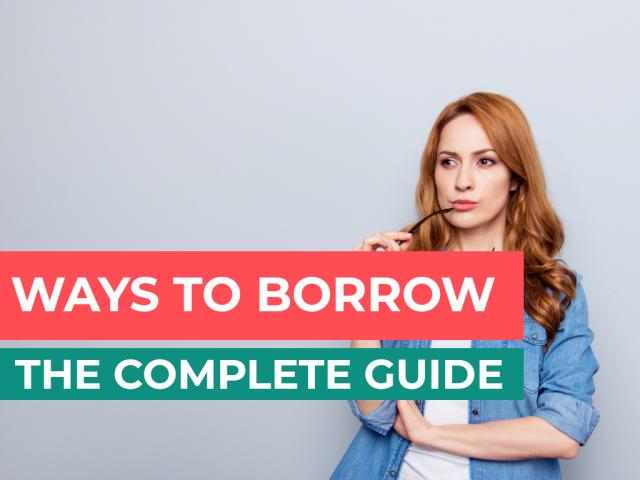 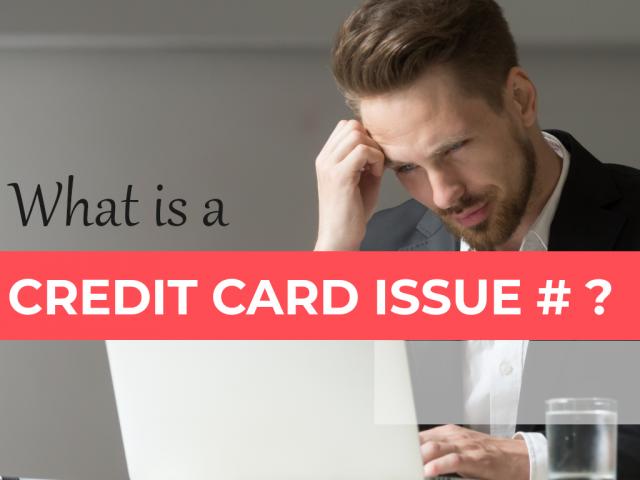 What Is A Credit Card Issue Number? 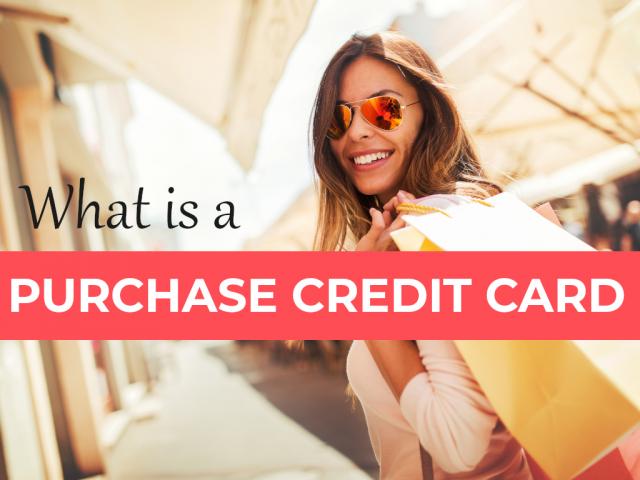 What Is A Credit Card Number?